Jessica Jones is Marvel's second foray into their 5 announced Netflix shows. As was the case with Daredevil, Marvel again takes us back to the gritty street-level heroes and the crimes they encounter. Unlike Marvel's other ventures such as the Avengers, this isn't slam bang action in costumes . Nor is it the darker, grittier origin story of yet another costumed hero as Daredevil was. This is more pulp noir. Similar to those old detective movies where there is a name on the window of the door and a crime that needs solving by a hard-boiled detective. The story is very driven by mystery, suspense, character development, and then ultimately action.

Krysten Ritter plays Jessica Jones a hard edged, harder drinking private eye with powers. She also has a very damaged past. David Tennant brings her nemesis, Kilgrave, to life in a very creepy and disturbing performance. Mike Colter is at long last our Luke Cage on the screen (Sweet Christmas!) with more of a reserved performance than I was expecting, but welcome none the less. Carrie-Anne Moss joins us as Jeri Hogarth, a ball-busting lawyer who takes no guff, and who you soon learn to love to hate. Rachael Taylor portrays her best friend, Trish Walker, a former child star turned talk show host who has her own traumatic past. 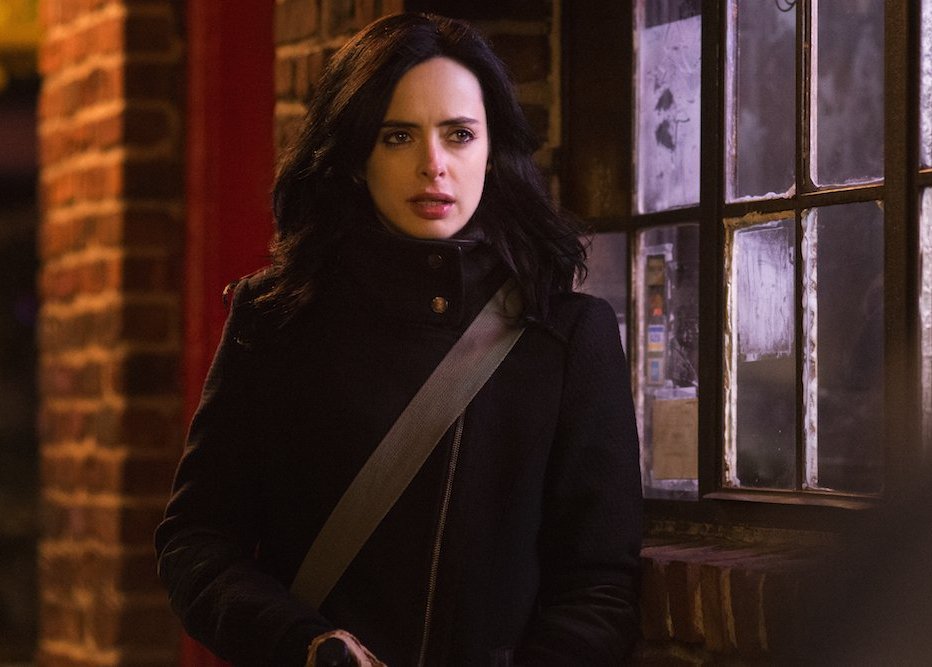 From the beginning, the series gets its hooks in you and will not let go. From the little cases Jessica takes along the way to the larger plot throughout involving Kilgrave, Jessica Jones does not disappoint. You will be on the edge of your seat from beginning to end. I won't go into spoilers here, but this series deals with heavy subject matter such as survivor's guilt, rape, and stalking. That said, the series is honestly one of the better shows I have seen recently. Easily on par with more adult-themed drama series such as The Walking Dead or Homicide: Life on the Streets. The writers deserve a lot of credit for making Jessica's past and the damage it caused more than just a trope or plot device. You genuinely feel for her character and feel the dread Kilgrave causes.

The fact that they used David Tennant for the role of Kilgrave did not escape me. His performance in Doctor Who made him a likeable, charming character that resonated with its audience. Even as Kilgrave, his charm and wit are not absent. You genuinely want to like the character but really you can't. He's so evil, and the worst part is he's entirely unaware of how evil he really can be. He's genuinely detached from other people, viewing them as playthings. He also feels that he is always right when hes absolutely not. His power has totally warped his world view. 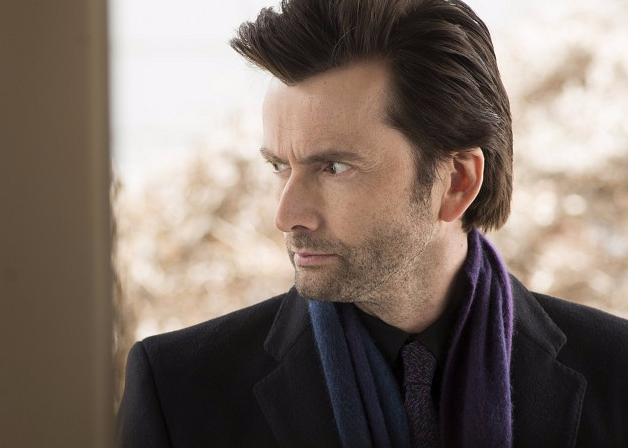 Jessica, on the other hand - when you are first introduced to her - seems like she's very brusque and cares little about the people around her. Upon discovering she's a victim, you begin to feel sorry for her. That quickly goes out the window when you see that she is truly in the position of protector and defender. Not only of herself, but of those around her as well (even if begrudgingly). Like the characters in the show you warm up to her slowly, but surely.

Overall I feel that this is one of Marvel's strongest entries. It may not be jam-packed with the action that we are accustomed to, but it truly delivers in other, more mature ways. There is no real black and white in this show. It is a story full of various grey areas. This ultimately leads to more believable, more likeable characters. In a show so character-driven, this is probably the best possible compliment. Not only is this show a must watch for Marvel fans, it's a must watch for anyone who has Netflix and loves a good drama full of suspense.

If this is the direction that Marvel is taking their Netflix entries, I cannot wait for Luke Cage, which will be next on their Netflix lineup.

Agree? Disagree? Something to add? Feel free to post in the comment section below. And don't forget to check this show out if you haven't done so already.