Out Lesbian Nominated to Ambassador-Level Post for First Time

Washington, DC – Today President Joe Biden nominated Chantale Wong to be the United States Director to the Asian Development Bank, a post with the rank of ambassador. Wong is the first out lesbian and first out LGBTQ person of color in U.S. history to be nominated for an ambassador-level position. Wong was formerly CFO of the Millennium Challenge Corporation, Budget Director at NASA and Acting Budget Director of the US Treasury Department. She was also a U.S. representative to the Asian Development Bank. 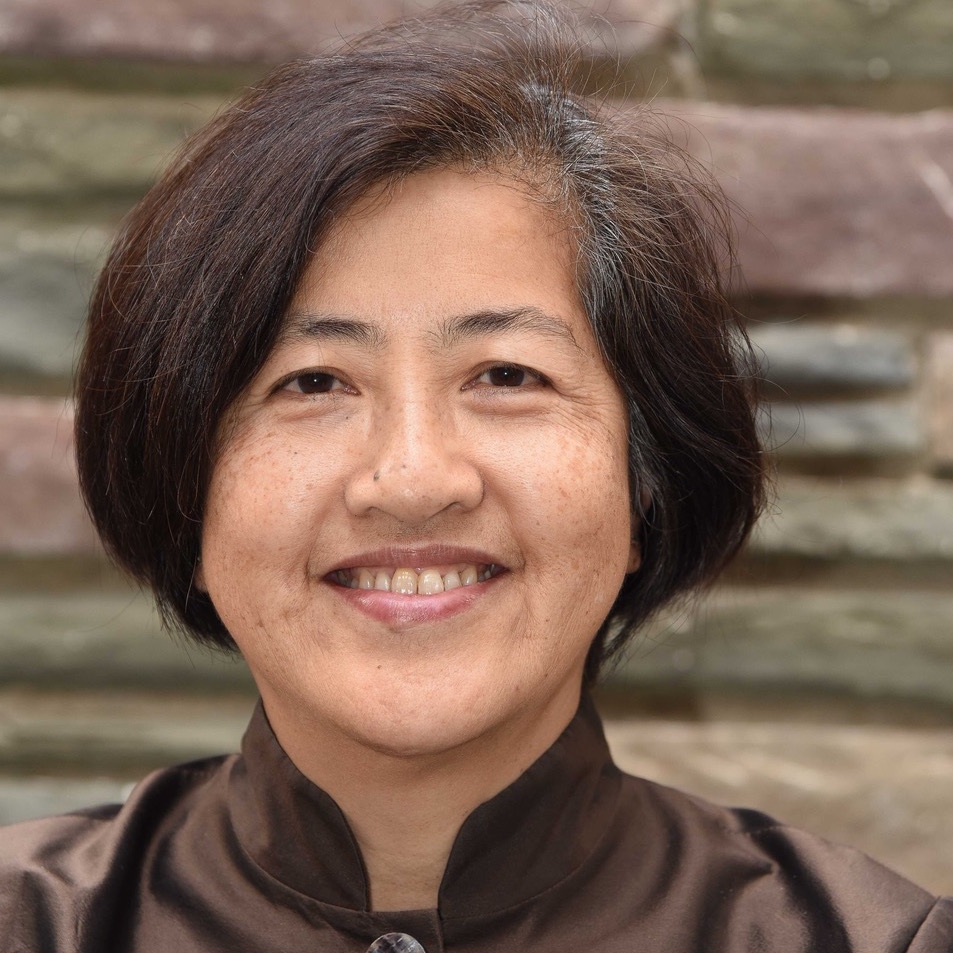 “Today Chantale moved the bar as the first out lesbian and first out LGBTQ person of color nominated at an ambassador level, yet this important moment is about more than making history,” said Mayor Annise Parker, President & CEO of LGBTQ Victory Institute. “Chantale will represent the most powerful nation in the Asian Development Bank at a time when many of its member states criminalize LGBTQ people and deny them the right to marry. Her presence and leadership can change perceptions of LGBTQ people among representatives from other nations – potentially inching countries toward more acceptance of LGBTQ citizens. While she was nominated because of her exceptional qualifications and expertise, Chantale will be a powerful symbol of the Biden administration’s commitment to equality and member states will be forced to notice and respect it. We now call on the administration to nominate diverse LGBTQ people as ambassadors – including LGBTQ women, trans leaders and LGBTQ leaders of color.”

Victory Institute’s Presidential Appointments Initiative works with the administration to recommend and advocate for qualified LGBTQ leaders ready to serve in the administration. It advocated for Wong’s nomination and supported her throughout the nomination process. One of the Initiative’s four priority goals is the appointment of out LGBTQ women ambassadors, LGBTQ ambassadors of color, and transgender ambassadors for the first time. Victory Institute aims to help the Biden administration become the most LGBTQ-inclusive in U.S. history.

The Initiative – first launched by Victory Institute during President Bill Clinton’s administration – achieved unprecedented success under President Barack Obama, who appointed approximately 330 LGBTQ people, the most in history. Of those, 158 were assisted by the Presidential Appointments Initiative.