ST. LOUIS, Mo. - Thanks to “RuPaul’s Drag Race,” drag, the art of female impersonation, is huge. Whether you are an entertainment reporter or drag fanatic, you won’t want to miss the 48th annual Miss Gay America pageant taking place October 2-5 in St. Louis.

Established in Nashville in 1972, The Miss Gay America Pageant is the world’s first, longest running and most prestigious nationwide female impersonator (aka drag) competition. 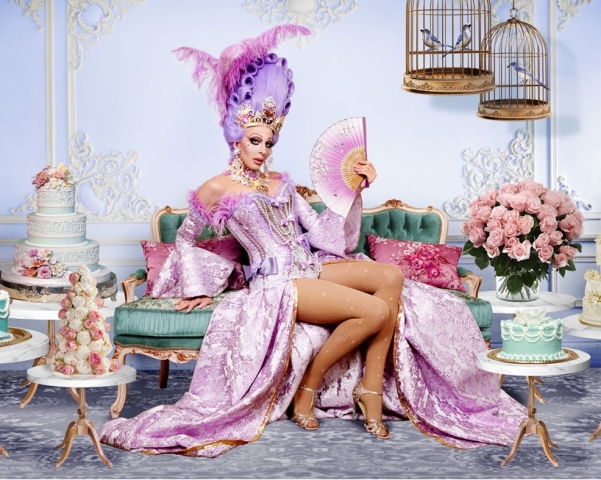 Nearly 50 contestants from over one hundred city, state and regional preliminaries currently happening across the country will compete for the Miss Gay America 2020 crown.

The pageant’s theme, chosen by the Andora Te’tee, is “Beyond the Stars.” “We are taking Miss Gay America into the future,” she says about the theme. “Miss Gay America 2020 contestants will dress in futuristic space couture, creative costumes for the Presentation category on the final night. Former MGAs will dress as space goddesses. I chose a space theme because the future is unknown, so the contestants can be extremely creative. I can’t wait to see the future of drag come to life right before our eyes!” 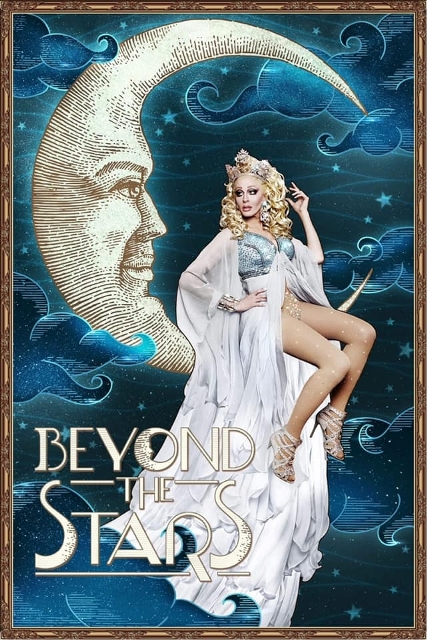 The official hotel for the event is the Hampton Inn Downtown at the Gateway Arch across the street from Hamburger Mary’s at 333 Washington Ave. Those attending the pageant who wish to stay in the hotel at a discounted price should mention the group name “Miss Gay America.”