If you want to know what the far right that supports President Trump thinks of you, they want you dead. You think I’m kidding. Well, from those wonderful folks at PinkNews comes a report on a new video game that does just that. 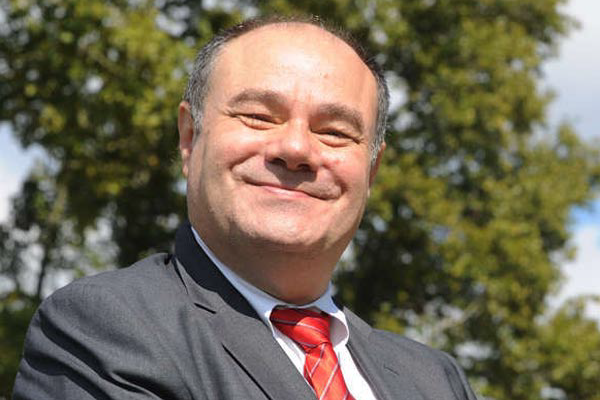 The theme of the game is “left-wing terrorists” who are “mongrels and degenerates. [and] have KIDNAPPED the president! And THEIR President must be saved — but there is hope!” And the people who will save America from these left-wingers are “white Christians.” Of course, the enemy is ethnic minorities, journalists, LGBT people and Jewish people. And guess what? You can even break into a gay club and kill with the weapons of your choice — guns or knives.

Of course, the stereotype of each group is exaggerated. For LGBT people, the gay club has posters in support NAMBLA, the pedophile organization, and another reading: “children welcome.”

Think this is all just a joke? Let me remind you of Pulse nightclub, where a man literally went into a club and killed the gays. And you might ask, “Who would promote such a game?” Those far-right websites that Donald Trump loves to support and quote. And as of this writing, the game was still available on YouTube.

Recent changes to social media algorithms are making it increasingly difficult for our content to be seen, please share this article to help support independent media!