"GoT" Star Kit Harington: Why Are There No Queer Marvel Superheroes?

Jon Snow says that when it comes to LGBTQ+ characters in the Marvel universe, it's definitely still winter.

Kit Harington, the Game of Thrones’ heartthrob, called out Marvel for not representing queer people in an interview with Variety. 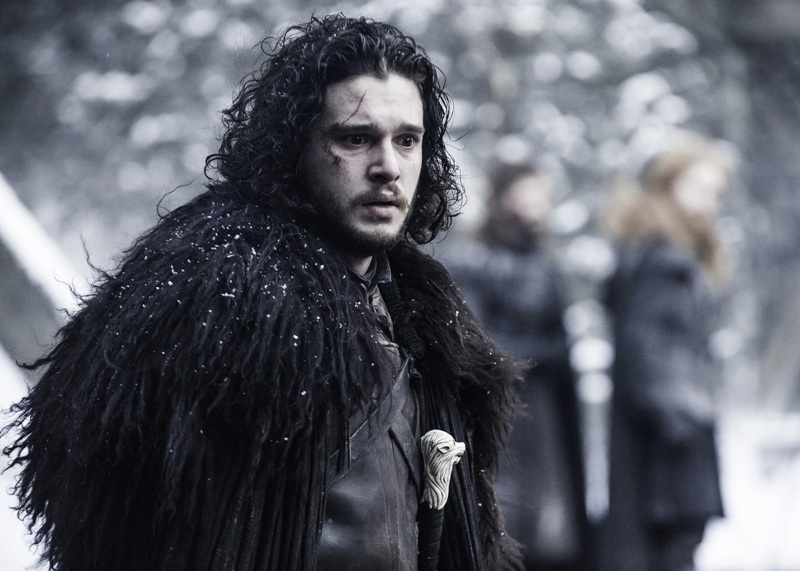 “There’s a big problem with masculinity and homosexuality that they can’t somehow go hand in hand,” said Harington.

"That we can’t have someone in a Marvel movie who’s gay in real life and plays some superhero. I mean, when is that going to happen? he said.”

Harington made the statement while promoting his upcoming film The Death and Life of John F. Donovan, alongside his co-stars Thandie Newton and Emily Hampshire, and director Xavier Dolan.

As well not casting openly gay actors, the Marvel Cinematic Universe (MCU) has also come under fire for not starring any explicitly LGBT+ characters.

However, in June, Marvel Studios president Kevin Feige responded to a question about whether an LGBT+ superhero was “in the works,” simply replying: “Yes.”

And, In August, Stephen Broussard, a producer on Ant-Man and the Wasp, who has worked on MCU films since 2011, addressed the “frustration” over the lack of LGBT+ representation in Marvel movies.

“I know it can be frustrating if you’re part of a group that wants to see more representation and the answer is always ‘stay tuned’—I can imagine that that’s frustrating—but that is happening behind the scenes, you’re going to be seeing that more and more,” he said.

Last year, it was revealed that Thor: Ragnarok‘s Valkyrie, played by Tessa Thomspon, is bisexueal, but that a scene revealing her sexuality was cut from the film.