In case you haven’t heard, we are in the middle of a global pandemic. Wearing a face covering isn’t a political statement, it’s an IQ test. The Institute for Health Metrics and Evaluations, an influential model used by the White House, predicts over 208,000 deaths by November, 2020. If 95% of the population wore face coverings, according to the IHME model, it could save as many as 45,000 lives. Yet, Americans continue to push back on mask wearing citing a variety of reasons including everything from a loss of individual liberties and government imposed social control to discomfort and inconvenience. 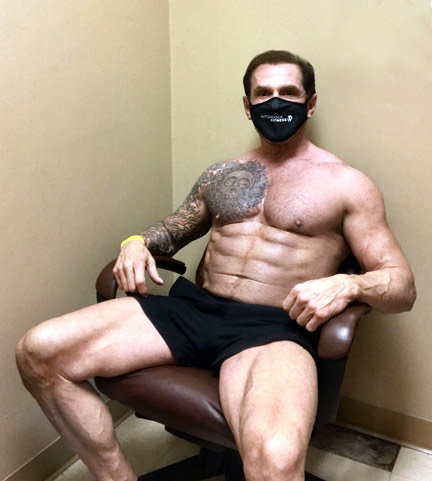 But it’s not like we’ve never made individual sacrifices for the greater good. There was a time when smokers bellowed clouds of smoke on planes, in restaurants, and in office buildings. Everyone knew smoking was dangerous but scientists eventually determined that even secondhand smoke was lethal. In no time, smoking was banned in nearly all indoor spaces and in California you even had to be twenty feet from a building’s entrance to light up. As a society, we decided that an individual’s right to smoke was limited by another’s right to good health and safety. Freedom has limits. You can’t yell “fire” in a theatre, you gotta’ wear a seat belt in your car, and you gotta’ pay taxes. Insisting on your rights without acknowledging your responsibilities isn’t freedom, it’s petulance. 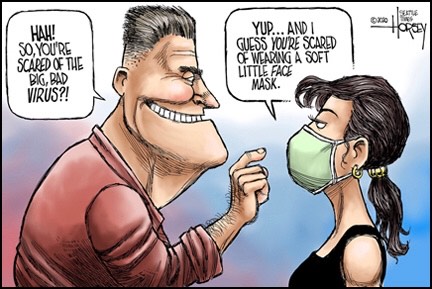 To date, COVID-19 has killed more than 136,000 Americans. It is primarily spread by droplets of moisture in your breath when you exhale and scientists tell us we can virtually stop it in its tracks by wearing a face covering. So if you could prevent someone from getting sick or even dying, why wouldn’t you? “And yet, America doesn’t get it,” says Scott Harris, writing for USA Today. “The inane, disheartening debate is heard in practically every vicinity of every state. Millions of Americans prudently mask up — and millions pigheadedly, selfishly refuse.”

Men are the worst when it comes to wearing masks. As one research team noted, men are especially likely to opt out of wearing masks, believing them to be “shameful,” “a sign of weakness,” and “not cool”—even though men areat higher risk than women of dying from coronavirus infection.

Don’t be that guy. 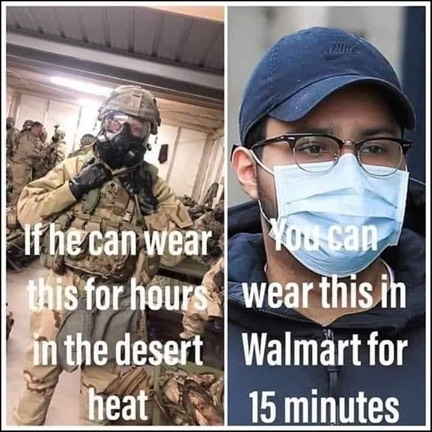 And be sure to wear a mask “during” your workouts. You’ll need to consider three things before masking up for training:

Fabric: Choose something equally breathable and protective like 100% cotton. It’s also washable so it’ll be fresh every time you need it.

Fit: Choose the muzzle shaped mask over the pleated (surgical) style as it’s less likely to slip off your nose.

Ear Pieces: Avoid ties. They come loose way to easily. Choose bands that go around your ears, ones that aren’t too loose or too tight. 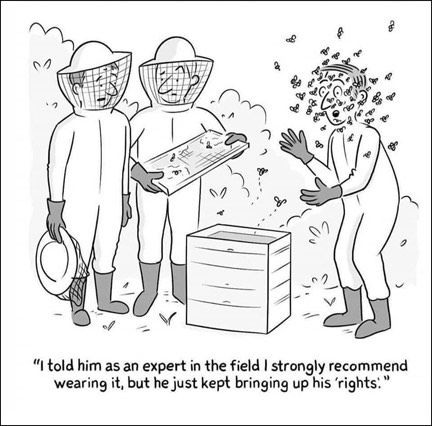 Philip Hitchcock is an independent, Certified Personal Trainer specializing in “Fitness after 40,” Resistance Training and Weight Loss. He maintains his own client base and is also the exclusive trainer for the Four Seasons Hotel. Check out HitchcockFitness.com.