LAS VEGAS, Nev. — This weekend, Federated Gaymers League announced the winners of the first LGBTQ eSports Tournament to compete as part of the Sin City Classic Sports Festival. The festival, which attracts over 6,500 LGBTQ athletes to Las Vegas every year, commenced Friday evening at The Flamingo Hotel & Casino when thousands of athletes and supporters gathered for opening festivities.

On Saturday, Federated Gaymers League kicked off competitions in popular games that included Fortnite, Super Smash Bros. Ultimate, and Ping! VR. Live feeds from portions of the event were streamed on twitch.tv/gaymersleague. 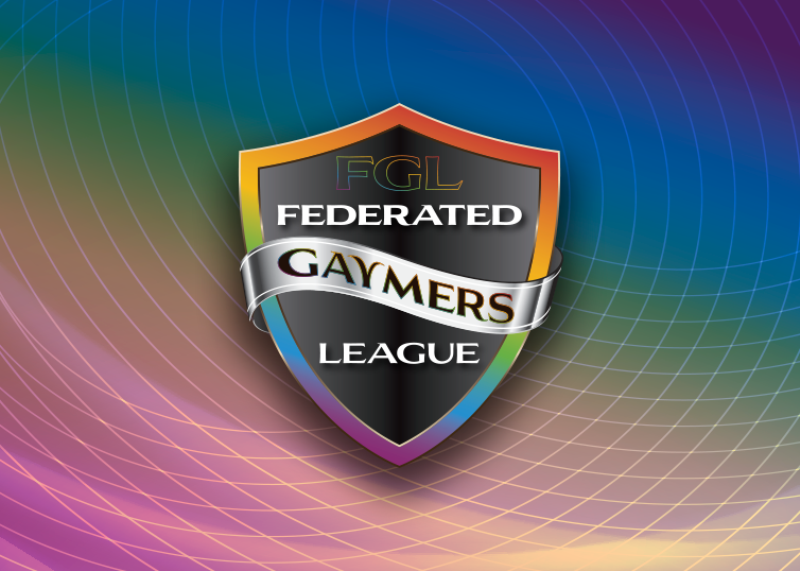 "We are thrilled with the turnout for our first-year event," said Garrett Pattiani, co-founder of Federated Gaymers League and co-publisher of QLife Media. Though attendance this year has been modest, interest in eSports continues to grow. "We announced the tournament only a few weeks ago and have had a great turnout and support from the local Las Vegas Gaymers (Gay Gamers), many of whom supported and competed in the event."

“The Las Vegas Gaymers are so excited to be the host city league for the first ever eSports tournament at the Sin City Classic," said James Wheble, Vice President of the Las Vegas Gaymers. "We are already looking forward to welcoming even more players to Las Vegas in 2020!”

This weekend's competition was hosted at The Wall Gaming Lounge, inside Rio All-Suite Hotel & Casino. Attendees from all Sin City Classic sports were invited to attend as spectators and experience virtual reality demonstrations provided by VR Arcade.

Winners from the first eSports tournament at Sin City Classic competition include:

Prizes were provided by The Phoenix, Chippendales, WOW, Human Nature, and cosplay gaming drag queen Anyonka who presided over the events as Princess Peach.

The Sin City Classic events concluded with an after-party at Brooklyn Bowl at The LINQ Promenade.