Community to Remember "Uncle" Will Roth on Saturday at Just John

ST. LOUIS, Mo. - The LGBT and allied community will come together at Just John nightclub in the Grove at noon on Saturday, Feb. 27 to remember one of its own. Longtime equality activist William Carl "Uncle Will" Roth, 68, died after a lengthy illness on Jan. 9, 2016 and our community, while poorer for his loss, is the beneficiary of a life well lived.

Organizers set aside the day for the LGBT community, collegues, family, cohorts and friends to share their favorite Uncle Will stories which are replete in our memory and too many to recount.

I first met Uncle Will in the early 2000s. I can't remember the exact occasion, but it was definitely at one of the many LGBT community events where he was an omnipresent force for decades. We started off with the usual pleasantries and community talk. Then politics came up. 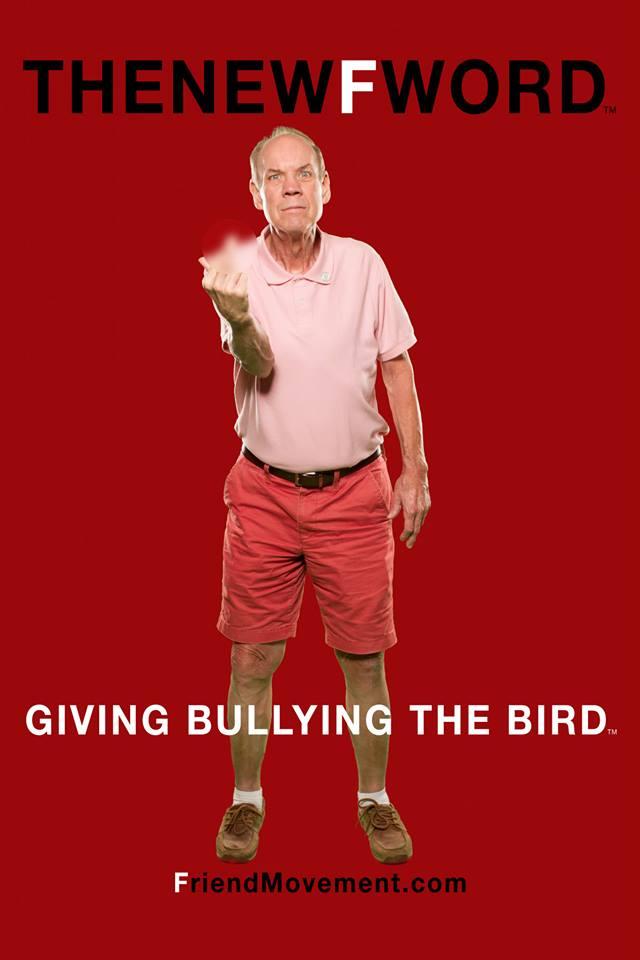 Sensing a kindred spirit, I immediately joined in on the fun - because in politics - "shade" not joined is "shade" not enjoyed.

We sank our teeth into the conservative politics of the day, mutually congratulating each other on our obvious wisdom and salient points, and the afternoon pretty much carried on that way until we were both mutually satisfied at our grasp of the body politic.

Thus would be our pattern for the next 15 years. A big hug and a kiss, community talk and attending to the business at hand, and then a healthy dose of Republican bashing that would always put a twinkle in our eye. It was heartfelt, harmless fun and oh, how I'll miss being able to discuss this year's crazy election with him.

Indeed, Will's work within the LGBT community was prolific and something we should all aspire to. What's more, he did it with an irreverent charm and infectious engergy while triumphing over a lifetime of ailments.

Born in 1947, Will grew up in a close-knit family living in suburban St. Louis with his parents and sisters. He came out as a gay man shortly after graduating college and quickly became a vocal activist around liberal causes, particularly labor and LGBT issues. Following retirement from Dierbergs in 2006, he redoubled his efforts. Through volunteer and financial support, he backed myriad St. Louis LGBT organizations, including PROMO, Pride St. Louis, The Gateway Men's Chrous, the local chapter of the Human Rights Campaign, SAGE, Prime Timers, the Gateway Stonewall Democrats, The LGBT Center, and many more.

"It gives me a sense of accomplishment and involvement, putting my efforts towards a successful effort to improve our lives through legislation, which is really where our rights are going to come from ultimately […]."

"Well, we’ve come a long way, from being an isolated society to [an] out society where everybody can see us at various events and so on. And we’re going to demand our rights as citizens of the country, the state, the city, the county. We’re visible where we used to be invisible, where we used to just patronize gay-oriented club and pretty much were invisible after that. I think we’ve come a long way. I would hope to see some things like non-discrimination ordinances passed. I’d like to see civil unions passed in various states—in all the states. I’d like to see a federal law for marriage equality. I hope I see it in my lifetime. I’ve probably got another twenty years to go or so, so hopefully by then things will be much better and would have even grown much further than they are now." 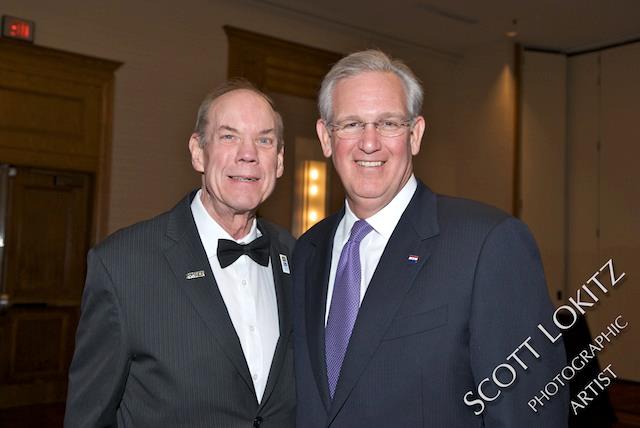 "I wish I’d have been involved sooner. I was for a while, then I was in a totally different situation and really wasn’t involved for quite a while, then got re-involved. So, I’m kind of sorry that I didn’t take up my activism sooner, but there were circumstances that prevented me from really doing so—work environment or family. I had to take care of my mother. I had to be around for her. I had a job that I had to go to very early in the morning, which would preclude me from going out places in the evening. It even slowed down my political activity because of the hours that I had to devote to work. I had to basically open the store at 5 o’clock in the morning every day, Monday through Friday. So I got up at 3:45 in the morning, every day, so you had to go to bed by 8:30 if you’re going to get any sleep at all, or at least enough sleep to do your job the next day without collapsing. "

"Yeah, that’s probably the one regret that I had, that I wasn’t able to do things sooner. But here I am! I’m here now! Take advantage of me." [Laughs.]

The William "Uncle Will" Roth Day of Celebration will be held at noon on Saturday, Feb. 27, 2016 at Just John nightclub in the Grove with Pickles Deli providing the food. The event is free and open to the public but organizers will be accepting donations in Will's honor to four of his favorite charities: HRC, SAGE, GMC and PROMO.

Click here to view the official obituary for Will Roth.