STAGES St. Louis Artistic Director and co-founder, Michael Hamilton, has announced that he will be retiring at the end of the 2021 Season.

“From our opening season in 1987 to our launch into the stunning new Kirkwood Performing Arts Center, every moment at STAGES has been an extraordinary one for me. As I explore and embrace the next chapter in my life, my heart will always remain at STAGES,” said Artistic Director Michael Hamilton. “It is truly a life legacy that I am incredibly proud of. But I am particularly proud and grateful of all the extraordinary people that I met and worked with in my 35 years at STAGES. That is something I will be able to keep in my heart for the rest of my life.” 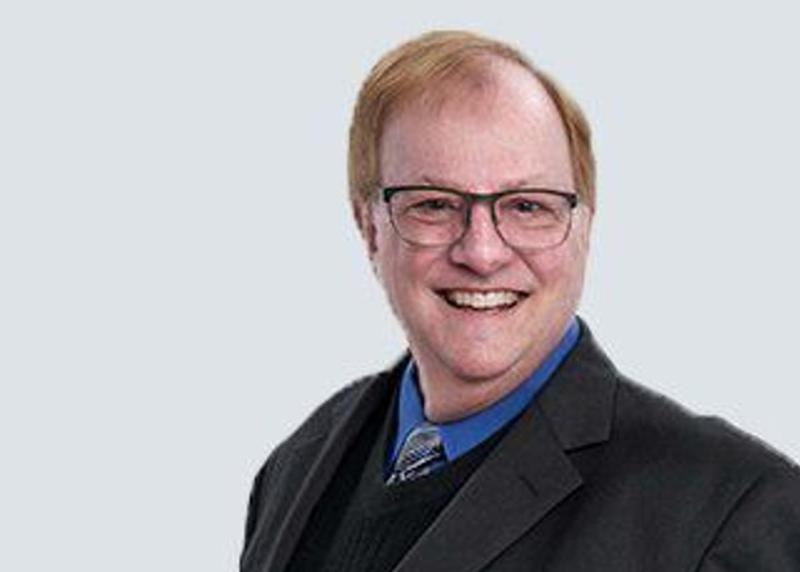 A co-founder of STAGES St. Louis, Michael has directed over 100 productions in his 35-year STAGES history and has been the creative force behind the company’s most iconic productions that patrons have come to know and love. For his work at STAGES, Michael has been honored with multiple awards including the Arts & Education Council’s 2019 Lifetime Achievement Award (with Jack Lane) and both Kevin Kline and St. Louis Theatre Circle Awards for Outstanding Director of a Musical. Michael’s list of award-winning productions include FOOTLOOSE (2005); THE FULLY MONTY (2007); PROMISES, PROMISES (2010); ANYTHING GOES (2015); and MAN OF LA MANCHA (2019). Additionally, Michael’s acclaimed production of ALWAYS… PATSY CLINE (2013) was not only transferred to the Alabama Shakespeare Festival, but also played a record breaking eight-month run at the Playhouse at Westport Plaza.

“When Michael and Jack asked me in my role as Kirkwood’s Director of Parks and Recreation to rent the Robert G. Reim Theatre for the first STAGES Season in 1987, I don’t think any of us imagined what would come of that meeting,” said STAGES Board President Dave White. “But Michael had a vision and knew what he could do with that stage at the Reim. Seeing the growth of the organization from that point is one of the proudest parts of my career. Under Michael’s direction, STAGES has absolutely raised the bar for what theatre looks like in St. Louis.”

“As the saying goes, there will be very big shoes to fill with the departure of Michael Hamilton,” said Mosbacher Family Executive Producer Jack Lane. “But, I have no doubt that there is a future artistic leader of STAGES out there waiting for us. As we enter our new phase in the Kirkwood Performing Arts Center, STAGES is setting sail onto a national platform that no doubt will unfold in dynamic new ways and be embraced by both our loyal patrons and newcomers alike.”

Jack added, “We are also pleased to announce that we are establishing The Michael Hamilton Artistic Fund, where contributions will support the advancement of artistic needs at STAGES.”

The entire STAGES family wishes Michael the best in his well-deserved retirement and thanks him for his steadfast leadership and dedication to the mission of STAGES for 35 years. A national search has begun for the new Artistic Director role.

The organization looks forward to the curtain rising again with the return of Michael’s critically-acclaimed and audience-loved production of ALWAYS… PATSY CLINE (August 6-September 5) this upcoming season, followed by the STAGES premiere of JERSEY BOYS (September 24-October 24).