This week, lawmakers in both chambers have powerfully stepped up to protect LGBTQ Missourians. Interested in LGBTQ legislation? Subscribe to our bill tracker. 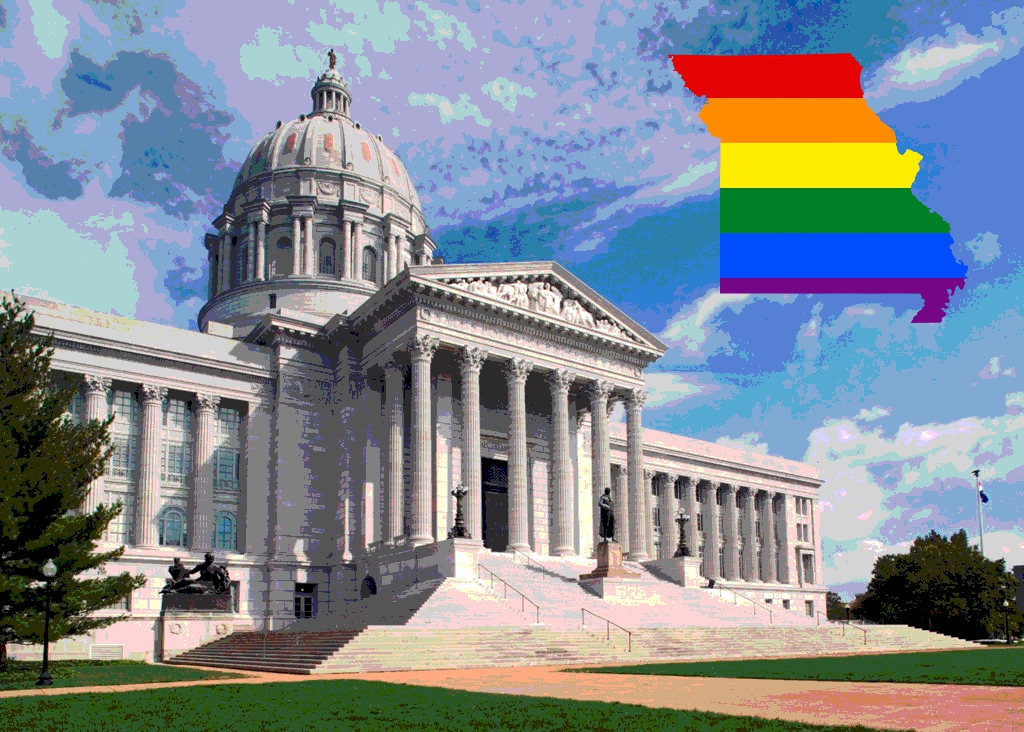 For the first year, bills banning the dangerous practice of conversion therapy have been filed in both chambers. Rep Tracy McCreery (D 88) filed HB 2283, the Youth Mental Health Preservation Act, for the third year in a row, and Sen Lauren Arthur (D 17) has filed SB 658 in the Senate for the first time. Every major medical, psychiatric, psychological, and professional health association has unanimously rejected the practice of conversion therapy. Additional statistics on this harmful practice can be viewed in our Instagram story archive.

This past Wednesday, HB 1926, a bill that would permit religious student groups exclusionary practices through exemptions based on their sincerely held religious beliefs, was heard in the Special Committee for Career Readiness. PROMO acknowledges that students & religious student groups have the right to believe and practice their beliefs as they feel fit, yet we cannot support policies that seek to further perpetuate inequality. We saw unwavering support for our LGBTQ community in Representatives Ingle, Quade, Green, Pearson, and Price, including opportunities to underscore the discrimination this bill would cause for LGBTQ students.

This coming week, we need your support calling for opposition to SJR 50 (O’Laughlin R-18), which was referred to the Senate Education Committee. This bill would amend the state constitution to require student-athletes who participate in sports according to their sex assigned at birth. We need your voice and support to defeat this legislation! Please contact legislators on this committee and let them know how harmful this bill is for our transgender youth.

Legislators see PROMO in the Capitol every single day, demonstrating the vigilance, persistence, and expertise required to make certain Missouri laws protect and enhance the lives of all LGBTQ Missourians. We need you to join us. Take action by telling legislators in the Senate Education Committee to protect transgender kids!