As of 12:30pm ET on Wednesday and as ballots continue to be counted, 160 LGBTQ candidates endorsed by LGBTQ Victory Fund have won their races and 95 remain undecided, out of the 312 on the ballot last night. LGBTQ state legislative candidates had an exceptional night so far, with many achieving historic victories in their states or chambers.

Transgender state legislative candidates in particular did well – with trans representation in state legislatures nearly doubling. More LGBTQ people won races for the U.S. House than ever before, however many LGBTQ Congressional candidates who were considered key pickups lost their races. Two of them faced millions of dollars in anti-LGBTQ attack ads in the final weeks and months of the campaign. 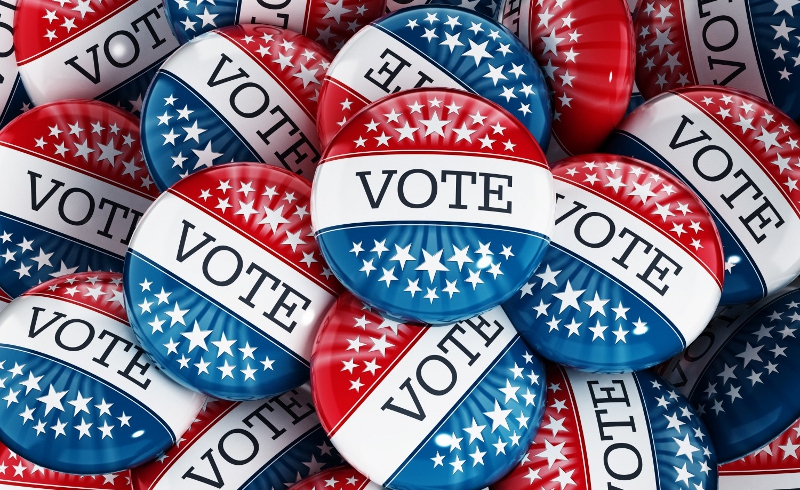 Below are details on the LGBTQ Election Night storylines so far.

“With the presidential race up in the air, it is admittedly tough to focus on the positive. Yet last night LGBTQ candidates made historic inroads in state legislatures across the country, winning in states and chambers where we never have before. Trans candidates in particular had unprecedented victories, including electing our first trans state senator and almost doubling the number of trans state legislators. These down-ballot victories reflect where America stands on the inclusion of LGBTQ people in our nation’s politics and each one represents an important step forward on the march toward equality.”

“The U.S. House will have more LGBTQ members than ever before next year, including our first two openly LGBTQ Black members of Congress. But there is little doubt that millions of dollars in homophobic and transphobic attacks ads devastated our candidates in key swing districts during the final weeks of their campaigns. Bigoted politicians and operatives who thrive in the politics of hate were able to peel away support from voters who don’t yet know our community. The unprecedented level of anti-LGBTQ attacks on candidates at every level this cycle will be a rallying cry for Victory Fund and our entire community. We refuse to allow these tactics to become part of the political playbook for those running against LGBTQ candidates.”

Despite the historic number of victories, two LGBTQ candidates expected to be key pickups lost their races after relentless homophobic and transphobic attacks, including millions of dollars in anti-LGBTQ attack ads by the National Republican Campaign Committee (NRCC). Jon Hoadley (MI-6) was targeted for months with false and homophobic tropes alluding to him as a pedophile and sexual predator in what Victory Fund called the “most homophobic campaign” in America. Gina Ortiz Jones (TX-23), who was favored to win, faced millions of dollars in transphobic NRCC TV ads in the final weeks of her campaign. Earlier, the National Republican Campaign Committee had encouraged outside groups to highlight her same-sex partner and support for trans equality.

As of 12:30pm ET, 100 of Victory Fund’s 155 endorsed LGBTQ state legislative candidates have won their elections, with 35 still undecided. Thirty-five of the winners are non-incumbents. There are currently 150 out LGBTQ state legislators serving in the United States.

Five states had never elected openly LGBTQ state legislators before Election Day, however both Tennessee and Delaware changed that last night. Sarah McBride, Eric Morrison and Marie Pinkney won seats in the Delaware state legislature and Torrey Harris and Eddie Mannis in the Tennessee state House. If Lyn Franks pulls off a victory for the Alaska state House, it will also be electing an LGBTQ person for the first time. Louisiana and Mississippi are the only other states to have never elected an out LGBTQ state legislator.

Among the history-making victories not already mentioned: