Every Monday I feel like some kind of a food priest hearing a confession. I have a client, call him Mike. “My food was really bad this weekend,” Mike says. “It was out of control. I ate an entire cheese stuffed crust pizza.”

He describes it like it’s an unstoppable, inevitable, roller coaster that he can’t get off. And even though at 5’8” he tips the scale at better than 250 pounds, he can’t stop eating. He knows what good nutrition looks like. He works out hard. And yet, he just can’t control his food. 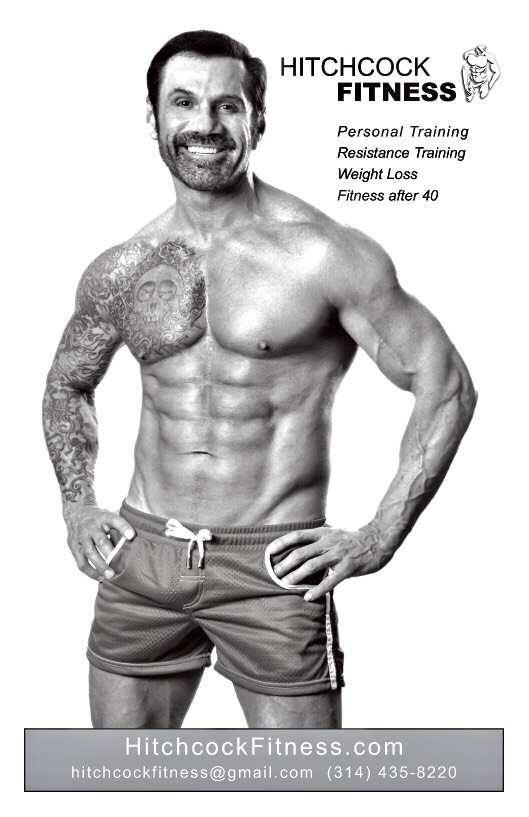 Overeating is defined as excess food consumed in relation to the energy that a person expends. It leads to weight gain and often to obesity. Like Bulimia and Anorexia, overeating is an eating disorder, and it disproportionately affects the LGBT community. According to Psychology Today, “Gay men are thought to only represent 5 percent of the total male population but among men who have eating disorders, 42 percent identify as gay.

Like alcohol and drugs, food can be used as a coping mechanism for feelings of self loathing and inadequacy. The term “comfort food” is no misnomer. But while you can quit consuming drugs and and alcohol, you can’t quit eating! So the challenge for overeaters is to control their food, (which by definition, is something they can’t control!).

It’s never a bad idea to get some outside support and groups like Overeaters Anonymous are free and offer a 12 step solution to overeating. There are also a few techniques you might try on your own to control your food. Here are a few:

Add structure to your meals: If you can plan a menu, or better yet, prepare your food for the week in advance, you’ll have less opportunity to make bad choices. Take decision making out of mealtime. If it’s lunchtime on Tuesday, eat the container marked “Tues/noon.”

Know your trigger foods. If chocolate cake is one of your binge foods, don’t buy it at the grocery store and don’t keep it in the house. Make a list before you go shopping; if it’s not on your list, don’t buy it. You can’t eat what isn’t on your cabinet shelf. If you live with a partner or housemate, enroll their help, too.

Emotional hunger vs. Physical Hunger: Emotional hunger comes on suddenly and feels like it must be satisfied instantly. It is often based in cravings for fatty or sugary foods and isn’t satisfied by a full stomach. Emotional eating is often followed by feelings of guilt or shame. By contrast, Physical hunger comes on gradually and is not urgent in nature. In general, a range of food sounds appealing and the hunger is satisfied by a full stomach. There are no negative emotions associated with physical hunger. One test I use with clients is to ask them if a poached chicken breast sounds good. If a boiled chicken breast sounds unappealing but chocolate cake sound perfect, you’re probably not really hungry!

It’s okay to be hungry: If you’ve planned a nutritious weekly menu of meals and snack for the week, you may occasionally find yourself feeling hungry. It’s okay to be hungry! Really. You don’t have to act on those feelings. The hunger will pass and I promise you won’t starve. Try drinking a big glass a of water instead.